With more than 100,000 motorists driving through the existing Coen Tunnel in Amsterdam every day, the tunnel had become a traffic jam blackspot. The congestion was only set to get worse if nothing was done. Therefore, the Dutch government decided to create more capacity to alleviate the problem.

The Second Coen Tunnel is an immersed tunnel under the North Sea Canal, beside the existing Coen Tunnel. The tunnel consists of three permanent lanes towards Zaanstad and two other lanes, which can be used in either direction depending on the intensity of the traffic. 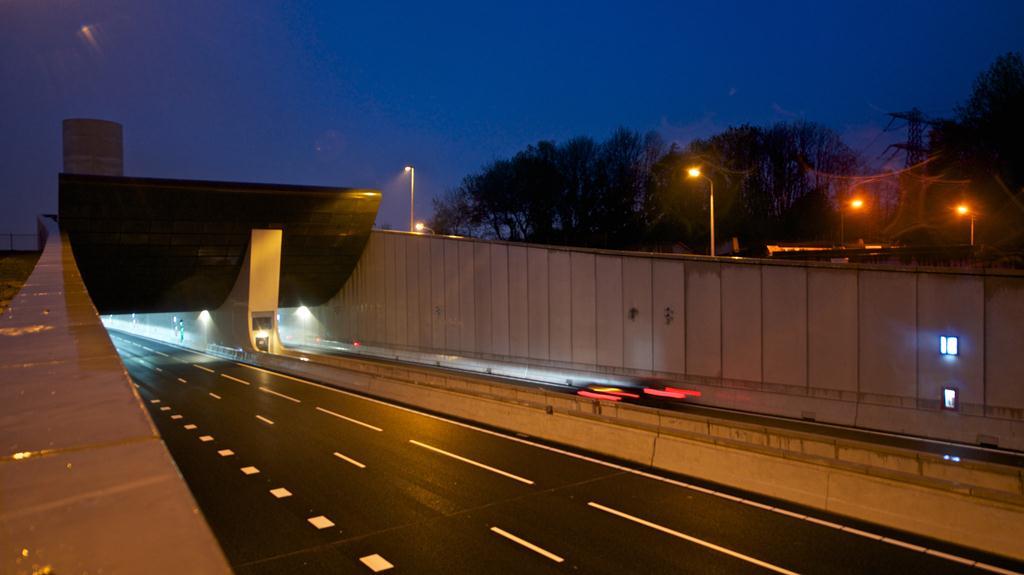 DEME is part of the Coentunnel Company, the consortium awarded the Second Coen Tunnel project. 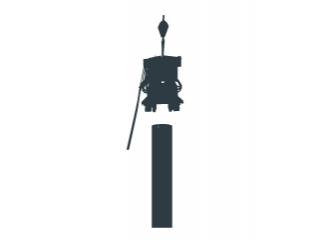 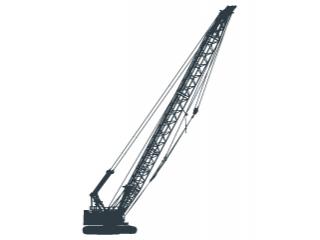 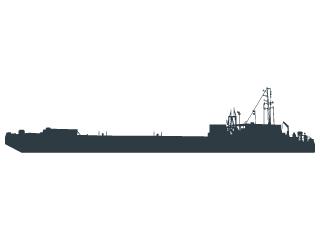