The port of Muuga in Estonia has started an ambitious expansion programme, which involved the extension of the eastern part of the port in the first phase. Dredging and reclamation works had to be performed for the creation of land for the future terminals, road and rail infrastructure in the port. 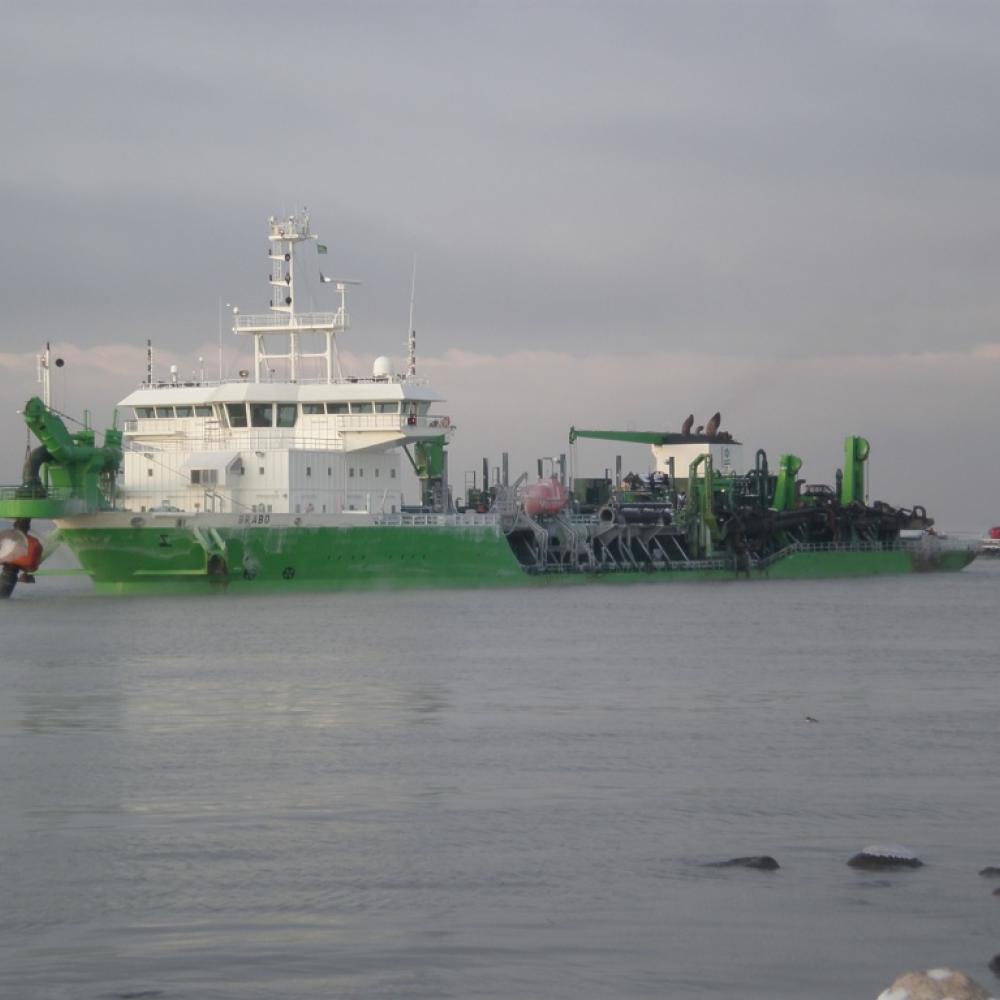 DEME executed the dredging-related works as a subcontractor to BMGS, Estonian Branch. 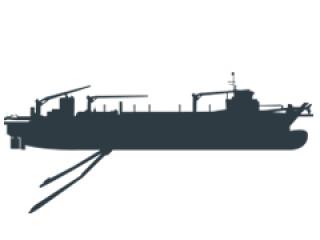 The sand was sourced from an offshore borrow area, which represented a sailing distance of 20NM and dredging depth between -8 and -14 m CD. Due to the expected presence of ammunition in the sand winning location an extensive magnetometer survey was performed at the start of the works.

We performed the dredging works with our trailing suction hopper dredgers 'Lange Wapper' and 'Brabo'. In total 900,000 m3 of sand had to be reclaimed by the TSHDs for the construction of the 28 ha of land between the existing coal and container terminals. This had been earmarked as terminal terrain and for the expansion of road and rail infrastructure. The suction pipes of both dredgers were equipped with bomb grids to avoid picking up any ammunition in the dredging area.

Additionally, before the reclamation works got underway, reclamation bunds, weir boxes and settlement beacons were installed.

During the campaign temperatures dropped as low as -20°C, however, we successfully performed the project without any operational delays.