The site for the London Olympics 2012 was located in an area which had been subject to intense industrial activity for centuries, causing widespread contamination of soil and groundwater in the area. The regeneration of this disused industrial site and the Lasting Legacy that would be provided following the event was one of the key factors in London being chosen as the host city for the Olympics. 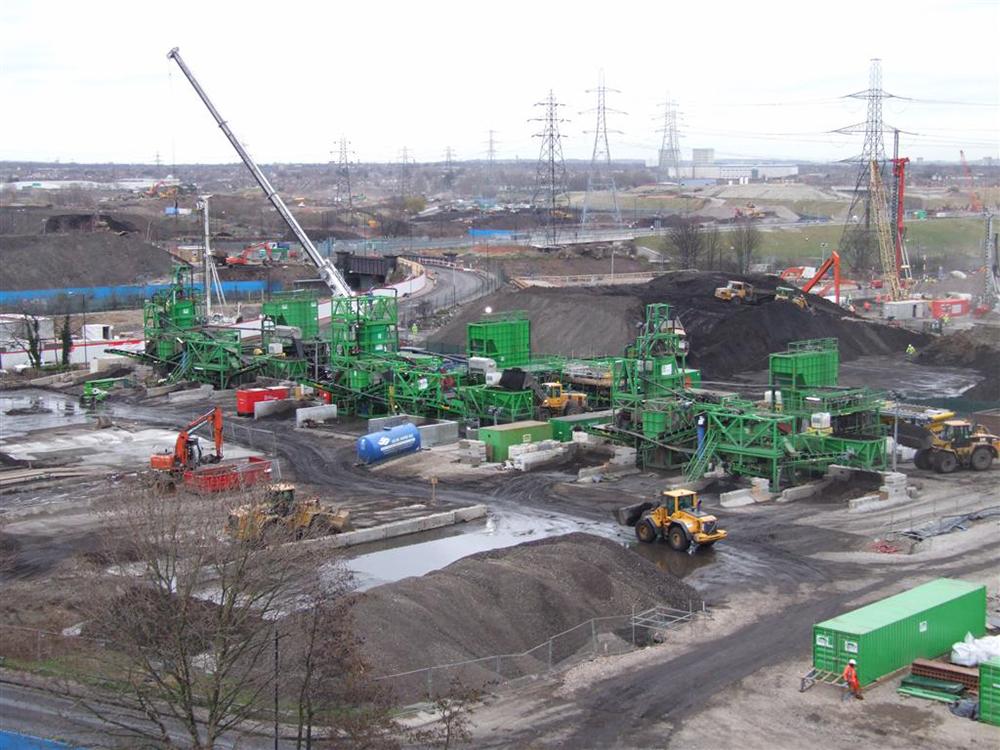 In July 2006 DEME was appointed to the framework contract for demolition and remediation works, where it was selected for: 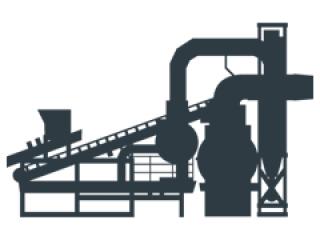 Following the appointment to the framework contract, DEME won contracts for soil washing in two areas - the Aquatics Centre and site wide remediation works in the southern area of the Olympic Park, which includes the main Olympic Stadium. Soil washing works commenced on the Aquatics Centre site in June 2007 when DEME deployed one of our in-house developed soil washing plants and treated 32,400 tonnes of soil. The main contaminants encountered included hydrocarbons and heavy metals.

The soil treatment centre was required to treat in excess of 500,000 tonnes of contaminated soil before the end of 2008. An additional contract for the treatment of another 600,000 tonnes of contaminated soil was awarded from 2009 until the summer 2010. After completion of the works, the site was handed back to the customer for the construction of the sporting facilities.

Our remediation works minimised the amount of material being disposed of and maximised the reuse of materials on site. Additionally, all of the treated material was reused in preparation of the development platform for the event.